Furies of the Barrens RPG 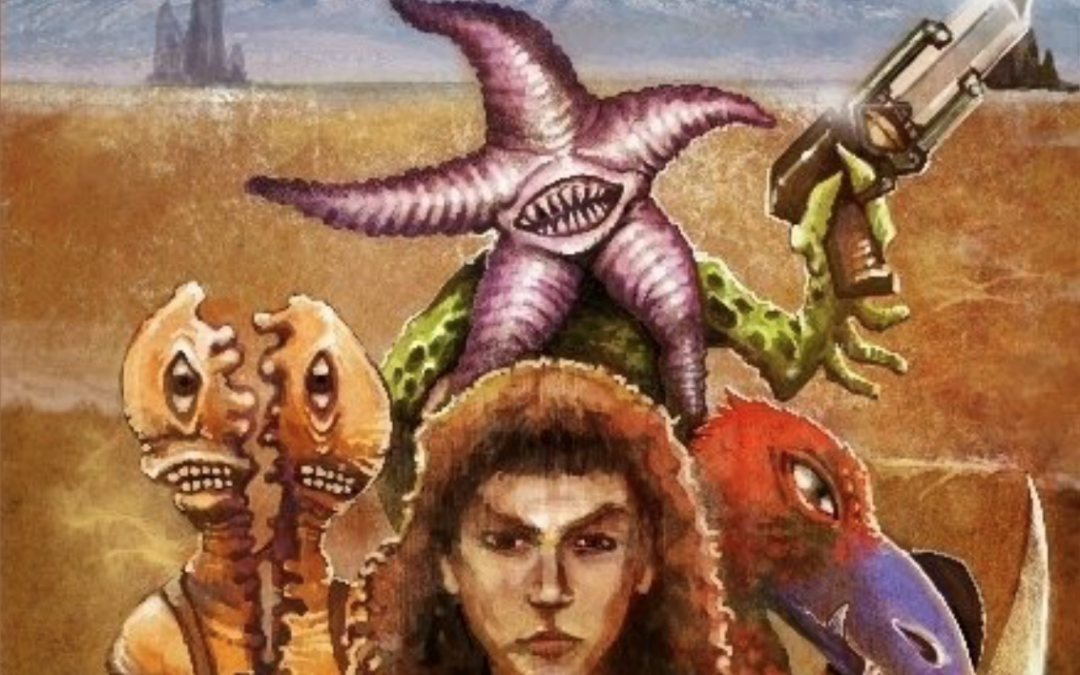 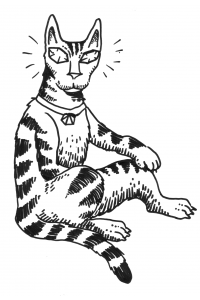 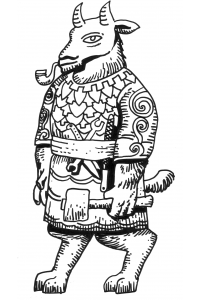 The game is Furies of the Barrens, written and produced by Andrea Sfiligoi, the prolific game designer at the head of Ganesha Games. Andrea Sfiligoi has a very respectable curriculum with dozens of successful titles.

Inspired by underground comics and sci-fi pulp Furies of the Barrens is a small game that will spark the interest of anyone willing to play in a bizarre and alien future. If you put in a mixer, the wig of Barbarella, the sands of Mad Max, a bit of Lovecraft, a hint of Dark Sun, subtract water and you will get the essence of this game. Built on a variant of The Black Hack (a retroclone inspired by the first and essential editions of Dungeons & Dragons), in a few pages it drags us into a dusty world where powerful tyrants control city states in a perennial struggle. In a succinct and suggestive way the manual exposes rules, the setting and a short introductory scenario.

Being based on a kind of retroclone, there are obvious references and logics close to those of old school Dungeons & Dragons, characteristics and classes/races (as many as 14!) but revisited in a modern perspective, streamlining certain baroque mechanics typical of the rules to which it is inspired. The system requires the launch of a single d20 below threshold values ​​to solve tasks typical of a style of play dedicated to survival in an unfriendly world populated with bizarre and alien creatures (in a broad sense and literally).
The PCs are the Furies, exceptional individuals, who free themselves from the yoke of the tyrants and take their fate into their own hands and set themselves in a world where water and resources are scarce, but where secrets and treasures from past times or from deep space awaits.

The manual is exquisitely old-school the black-and-white images have a style that is a mix between Robert Crumb and the naivete of the artists that have created the aesthetic imagery of the very first editions of D&D. The layout is clear and crispy (albeit essential) with good editing. It is not a memorable manual from this point of view, but it performs well for its purpose and with honesty.

Being a rather essential manual it is suitable for Game Masters who know how to extract from a few styles coordinates and a reduced content to the bone, all that is needed to create adventures and game campaigns.
This is its strong point and implicitly a weak point, a more experienced GM will appreciate the very few constraints to creativity and will not feel submerged by thousand details of setting and NPCs, while one less accustomed to creating or improvising could be a little distressed, the included scenario comprises a short “dungeon” style exploration and can only moisten the chapped lips of a thirsty Game Master.

Furies of the Barrens is a little gem addressed to a potentially small niche of admirers and even if the rules are suitable for newbies, it is undeniable that the role of the Game Master is of fundamental importance to recreate and deepen a fascinating setting and with a lot of potential. Highly recommended for GMs looking for interesting and original ideas, a little less for those who expect a level of detail like Monte Cook’s Numenera. 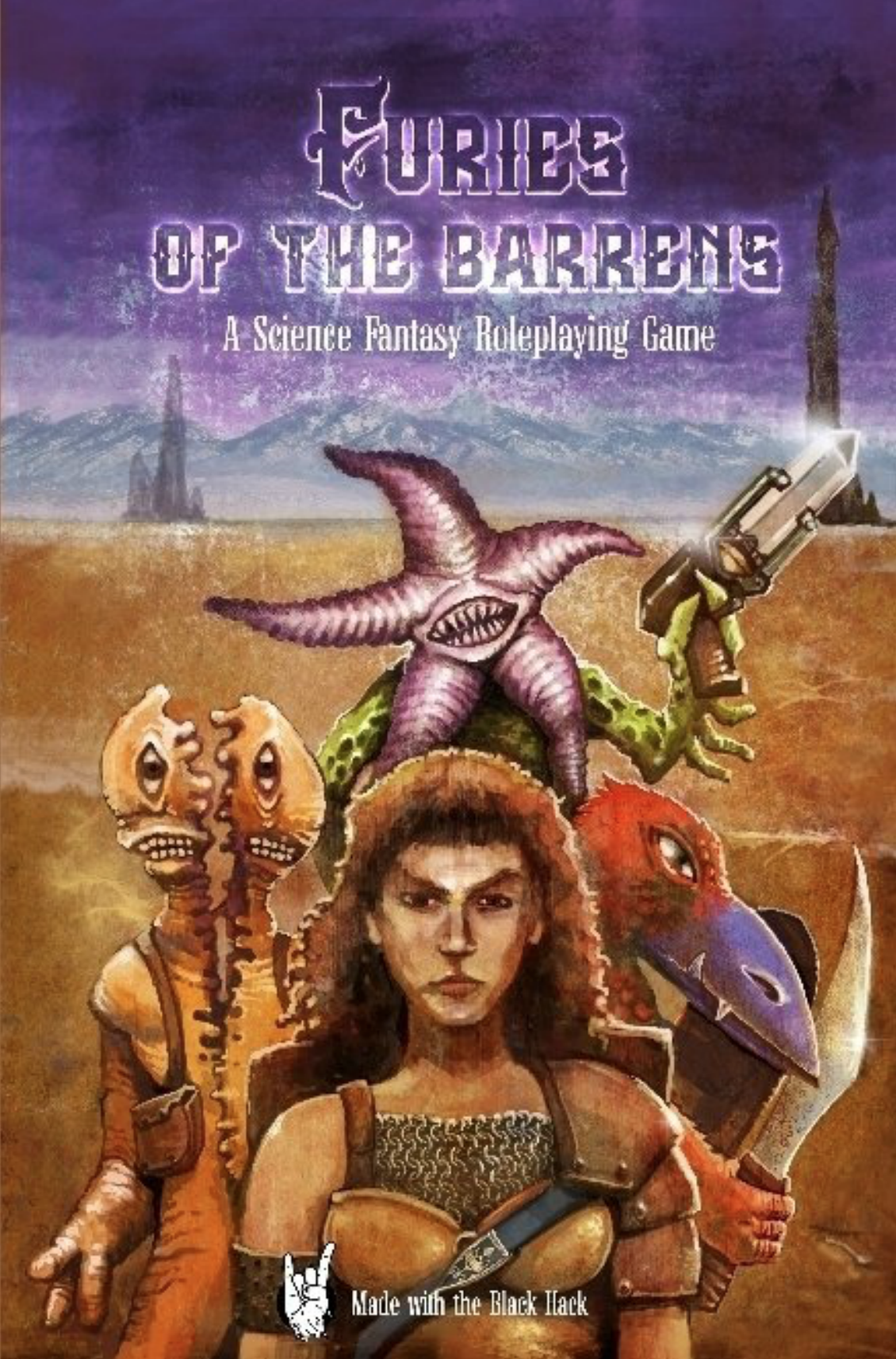 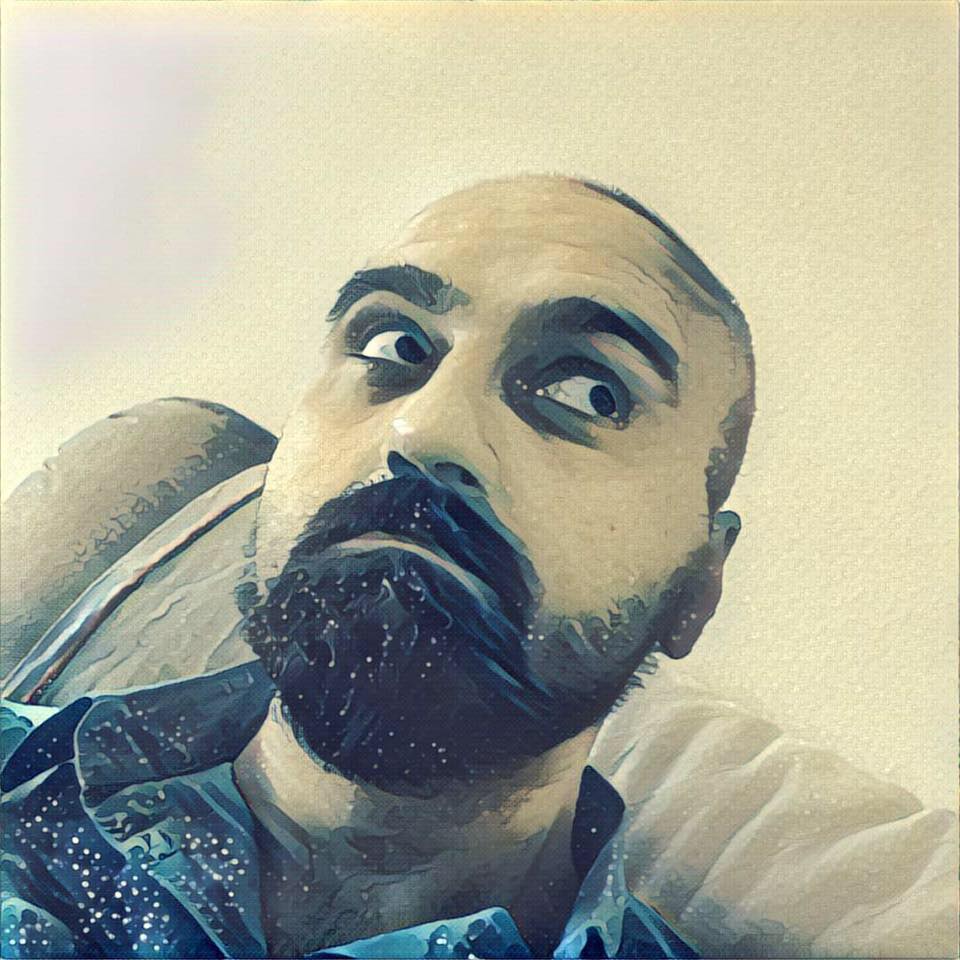